An appreciation of language and literacy through the arts 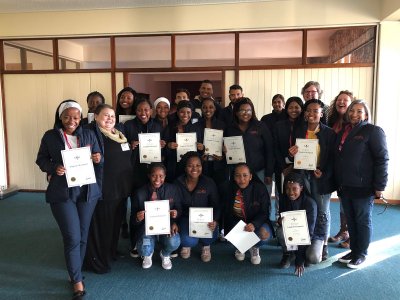 Language is central to all learning, from the early grades of school through to the senior years. The Zenex Foundation has always believed that language development is a critical component of learner performance and a crucial enabler for understanding concepts in Mathematics and Science – subjects needed to grow the South African economy.

As part of its strategy, Zenex promotes learning in Language and Mathematics through encouraging learner participation in Olympiads and Art Festivals. As far back as 2009, Zenex has prepared and supported learners from its various projects to participate in the English Olympiad, linked to the National Schools Festival. Participation in these events provides a range of learning opportunities, from exposure to literacy to stretching the participants’ creative thinking and writing abilities. The certificates of participation and achievement received benefit learners as they venture into the post-schooling realm and build their resumes following the completion of Grade 12.

The Zenex Foundation has been a proud partner of the National Schools Festival for a decade. During this time, the Foundation has sponsored about 400 learners and their teachers from across the country, and exposed them to the rich cultural heritage rooted in Makhanda, which serves as a backdrop to the Festival. A recognition of the role played by poetry, art, drama and song in cultivating an appreciation of South Africa’s languages is the basis for this initiative.

In the context of a call by the Presidency during the 2019 State of the Nation Address for all languages to receive equal prominence in the education landscape, the National Schools Festival plays its part by offering a diverse array of artistic forms in all languages, including some indigenous languages too. The Festival continues to make a significant contribution to promoting creativity, artistic expression and social cohesion by bringing together young and old from diverse communities and cultures. An integral part of the Festival, in addition to the shows, is the writing workshops, which expose attendees to various forms of creative writing. This makes the Festival more than just an artistic jaunt, but a linguistically and academically enriching experience.

This year was no different, with the Zenex Foundation supporting a group of 52 Grade 12 learners from 10 high schools in Port Elizabeth, to attend the National Schools Festival in Makhanda, Eastern Cape from 26-30 June 2019. The learners are part of the Zenex Foundation High School Maths and Science High School Support Project in the Port Elizabeth district called Sakha Ikamva Project.

In the words of Yonke Madikane from Masiphathisane Secondary School in Motherwell, Port Elizabeth, “The festival has made me think out of the box, it has changed the way I see things around me and made me a better person”. This captures succinctly the purpose of festival for Zenex, to broaden leaners’ horizons and expose them to new learning approaches.

END_OF_DOCUMENT_TOKEN_TO_BE_REPLACED 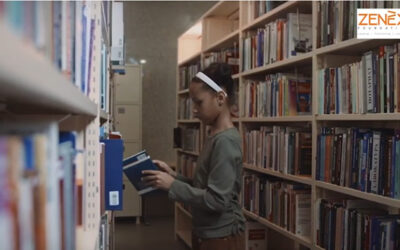 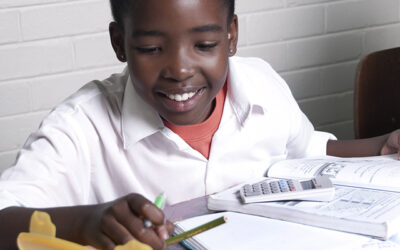 COVID-19 PUBLIC EDUCATION CAMPAIGN: RETURNING TO SCHOOL SAFELY INTRODUCTION The reopening of schools during the Covid-19 pandemic was met with great... 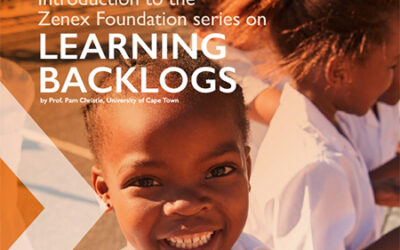 Perspectives on learning backlogs in South African schoolsA consolidated publication of papers, edited by Prof. Pam Christie In 2021, the Zenex...