We need to stop undermining and undervaluing our indigenous languages 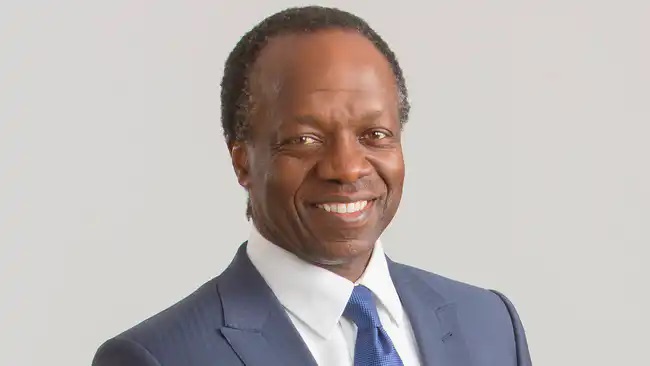 Link to article: The Star

February 21 is celebrated worldwide as the International Mother Language Day (IMLD) to promote awareness of linguistic and cultural diversity as well as to promote multilingualism and this year was no different.

Since the first announcement of this day by United Nations’ Educational, Scientific and Cultural Organisation (Unsesco) in 1999, the global community unites around one cause: “to promote the preservation and protection of all languages used by peoples of the world”.

This is a noble ideal. Language is an instrument of human expression, interaction and transaction. It is a tool with which we negotiate meaning, develop a grasp of critical concepts and transmit culture and heritage. The more the languages one speaks and understands, the more likely they are to operate seamlessly, make more friends and do business with relative ease than those who cannot.

The enduring legacy of colonial repression all over Africa, therefore, becomes of paramount importance at this
stage.

If language is such a basic human trait, why is it that Nigeria has over 500 local languages, but teaches mainly in English? South Africa recognises 11 official languages, but with its history of apartheid and colonialism, there are only English and Afrikaans universities – meaning only these two and not the nine others are academic languages.

In Senegal, French is the mode of instruction – a language which is spoken fluently by a mere one-third of the population.

I have often challenged educationists, policy makers and other practitioners in education to explain this anomaly. Eminent Kenyan author Ngũgĩ wa Thiong’o famously said: “If only English and French are taught, it creates the impression that knowledge only comes from abroad”.

The use of indigenous languages supports local culture and parental involvement in the education of their children. It bridges formal schooling and home or community so that learners can receive positive formative influence from more than just their teachers at school.

If teaching and learning are in a foreign language, there is a perception to the learners that education can only come from
the West – in English, French or Portuguese.

Instead of being able to receive instruction in their mother tongue, enabling more effective interaction with their peers, teachers and parents, foreign language teaching disqualifies parents and any other person who cannot speak the language.

You can either tell folk tales in your mother tongue, be culturally attuned, but you can certainly not be educated, we say to our children.

Presenting the curriculum in unfamiliar languages requires an enormous amount of time to teach children to speak, read and write. This time could be spent in learning academic concepts and acquiring 21 st century skills in mother tongue. I have found in the little time I spend teaching at Future Nation Schools that at least 10 percent of my facetime with our students is lost on negotiating meaning and translating what should be simple concepts.

At the National Education Collaboration Trust (NECT) we strive to reverse the grim reality that 78 percent of our Grade 4 learners cannot read for meaning.

We have been working for six years with multiple stakeholders to train teachers to teach reading, conduct research into best practice, raise resources to acquire age-appropriate reading material for our children, among other things. Still, it is
not an easy task to foster the national culture of reading because of the lack of resources, but also because of the huge gap between the two worlds in which the learners’ and their teachers operate.

The other depressing reality is that the teachers themselves operate, think, plan lessons and deliver instruction in a language they might be struggling to master.

This situation will remain with us because of two simple reasons, our indigenous languages are neither academic nor commercial languages. At Future Nation Schools we were forced to abandon our original idea of not teaching Afrikaans – rather replacing it with African languages like IsiZulu and Sesotho. Our parents objected to their own children learning in their indigenous languages because they asked: “what is the point of learning isiZulu if it will not put food on the table?”

Hopefully, occasions like this year’s commemoration of the IMLD will fast-track kick off a conversation about how to get our universities to help our indigenous languages evolve by using them to write learning and teaching concepts. The reason the Oxford Dictionary remains so relevant is because every year the editors update the entries to accommodate the dynamic new concepts.

No language is static; and unless it is being used to communicate concepts in a learning and teaching environment, they will die. As a result, unsurprisingly, they will never be commercial as well.

It is the ugly truth facing us until we become deliberate and strategic about it. Whatever we do, the value of indigenous languages in learning, teaching and commerce will never be undermined. We have only ourselves to blame if nothing changes.

Sizwe Nxasana is the founder chairman of the National Education Collaboration Trust.